Get Over Yourself for Your Own Sake 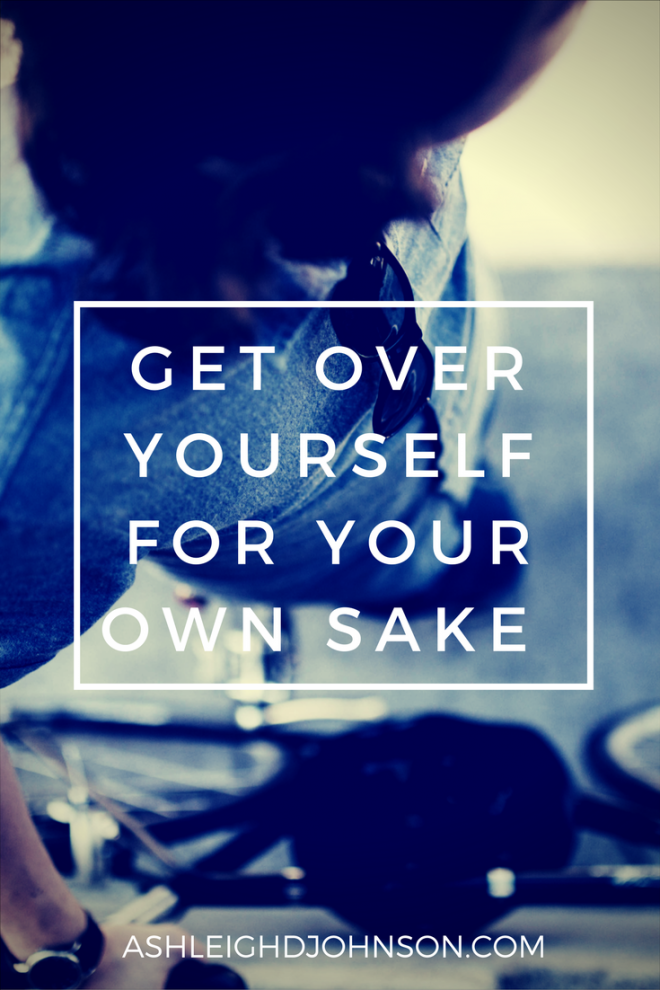 “You really have to get over yourself for your own sake,” my friend said.

I could have said ouch, but they made too much sense. I’ve said variations of the same to other folks when asked for my insight to their self-created confusion and here I was, thigh deep in my own bullshit.

Even as an astrologer, I’m not immune. I’ve got blocks and fears that keep me in tough spaces. When you’ve grown up identifying as intelligent, it’s frustrating when there’s a concept you’re not grasping—especially one that’s of your own creation.

One of the most difficult things for a human being to do is get out of their own way. We’re so scared of our own shadow that we forget that we made the damn thing.

You’re the reason your shadow exists. Own it.

There’s light and dark to everything. Positive and negative. It depends on where you fall on the spectrum and how you feel about it. Your perspective makes the difference between a situation being an inferno and a campfire.

Transformation—a Scorpio concept—can be gruesome or it can be beautiful. The dictionary says transformation is: a thorough or dramatic change in form or appearance. Scorpio also rules:

Death is a transformation that requires you to leave your former self behind. You have technically died several times. You have been reborn even more. You will do this 1,000 times over.

After surviving all of that, you’re being made new—accept it.